The latest research shows that with the spread of the corona virus in the United States, American shoppers have purchased more goods from electronic retailers abroad.

Although consumers around the world may still be cautious about shopping in physical stores, many people are not worried about shopping online from retailers outside their home country.

According to Global-e, from Jan 2020 to June 2020, the global cross-border online sales increased by 21% compared to last year. The report analyzes the online retail sales of clothing, accessories, cosmetics, and footwear products of 300 retailers worldwide, whose products are sold in more than 185 countries. It uses order and shipping data to investigate.

A supplier said that although sales in some regions slowed down when the epidemic peaked, sales in many countries have rebounded.

In May, global cross-border online sales increased by 42%, and the same growth trend appeared in June.

The study found that with the spread of the corona virus in the United States, American consumers buy more goods from electronic retailers outside their home country. For example, in April, cross-border online sales increased by 7% year-on-year, while such sales soared by 42% in May, which increased the total cross-border e-commerce in the United States from January to mid-June to 10.2%.

Scenario in other regions :

Since the outbreak of the epidemic, the proportion of online retail sales in total retail sales in various markets around the world has increased significantly. A May survey of 17,143 Internet users in 20 countries by the Global Web Index found that 46% of shoppers plan to shop online more frequently after the epidemic subsides. This number is higher than in April, when 43% of respondents said they plan to increase shopping after the economic crisis. 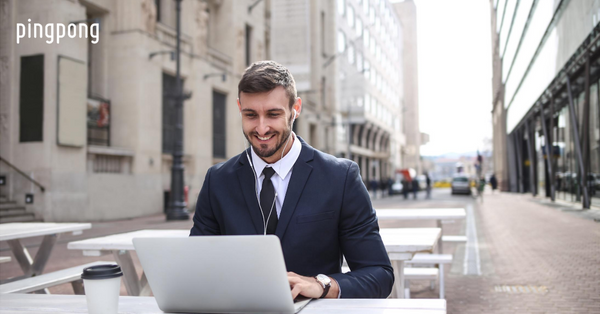 Building the portfolio will make you stand out and you will get an opportunity to demonstrate your skills to the potential clients. Your portfolio website is the central place of 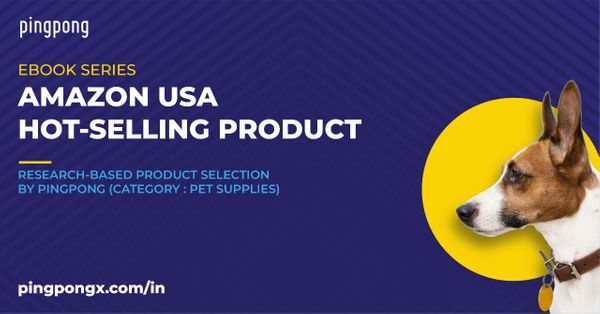